Projekt 101: The Extension of Free Time

Sparked by the traditional “action’ of vernissage as the statement of presenting an output of Art production. Also started with a question of what is the idea behind the artist and curator to create a collaboration; and how its collaboration produce with certain tool & media, also on how could we tell to people/public about the provoking messages. She invites interaction from public to interact with twitter on hashtag <#> ; #extenstionoffreetime and will collaborate with Miz Baltazar Lab (Hackerspace & Maker space based in Vienna) and Marcel Schwittlick (Digital Artist based in Berlin) to perform digital-space and time as spectrum of re-tell idea of Art production, channelling the idea and form to public in alternative channels and create a speculative form within sounds and video works.

The performance itself also tries to reform & seek the new context of Internet or digital technology intervention in this artistic works platform. In regards approached the new possibilities of future art production; we will spread some invitation through digital platform — as an invitation to collaborate on the performance of the #extensionoffreetime.

Writers, Curator & Makers. Known as Ignatia Nilu and formally studied political science. She was approaching her interest & practice in contemporary art toward various intersections of art, social-politic, history, science, internet, technology, music and subcultures. She is working on non-binary projects and develops the intersection within various disciplines to channeling the relation between human and art in digital & new experience. She is involved in curatorial team of annual contemporary art festival ‘ARTJOG’ and ARTBALI in Indonesia.

The research for this project was done in 2018 on a residence from KulturKontakt supported by The Austrian Federal Chancellery. 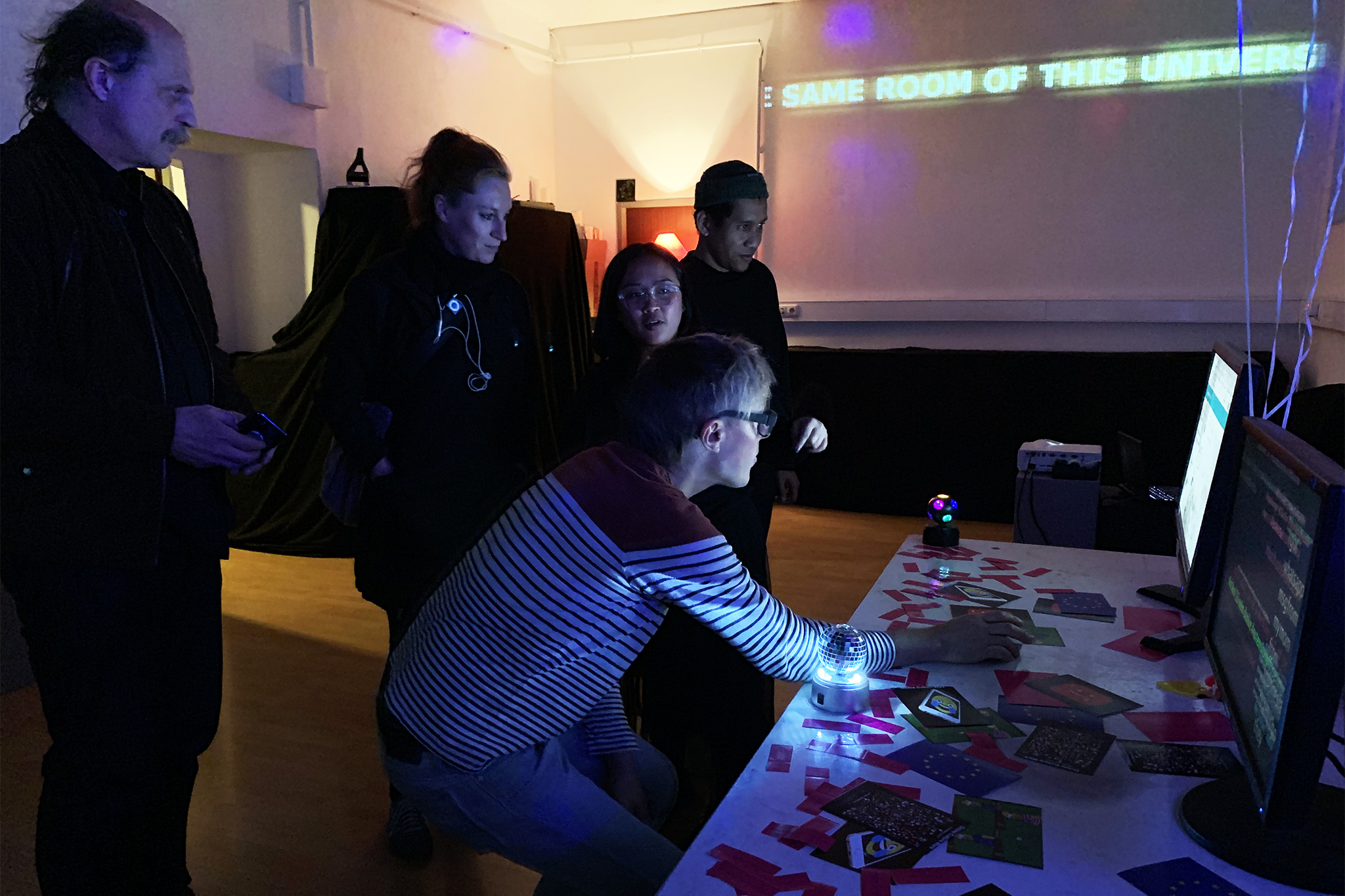