A convergence of performance, parade and experimental communication, “Taipei Guerillawalks” is a work from Hangl’s series “On Ear” which was developed using wireless headsets. The audience wears these headsets as they amble through a city with Hangl and a mixer-carrying DJ spinning situational music. At times trespassing on private property (homes and residences), and other times occupying public spaces (a museum, swimming pool, department store, or on a tram), the audience is lead by Hangl into a revel of dance, or into impromptu interactions with people on the street. Hangl has mapped out and designed beforehand the situations to be encountered en route according to the specificities of the area, but some of the situations will be purely improvisational.

Hangl acts as a master of ceremony, director as well as performer in this mobile theater. His guerrilla-style challenges private and public boundaries in the city. An audience sets out prepared to observe the city but become active performers while unwitting passersby become the audience – the relationship between the two becomes ambiguous under Hangl’s direction, and bystanders soon become inadvertent performers.

The headset here serves as a disseminator of information while simultaneously blocking out the wearers’ ability to receive auditory cues from the surrounding environment on their walk. The headset wearer experiences two realities – one provided by the visual cues from their surroundings, and the other, the secret, isolated world of their auditory environment. They belong to a secret society that receives instructions through the wireless headsets from a wizard as they perform a private Dionysian ritual in public. 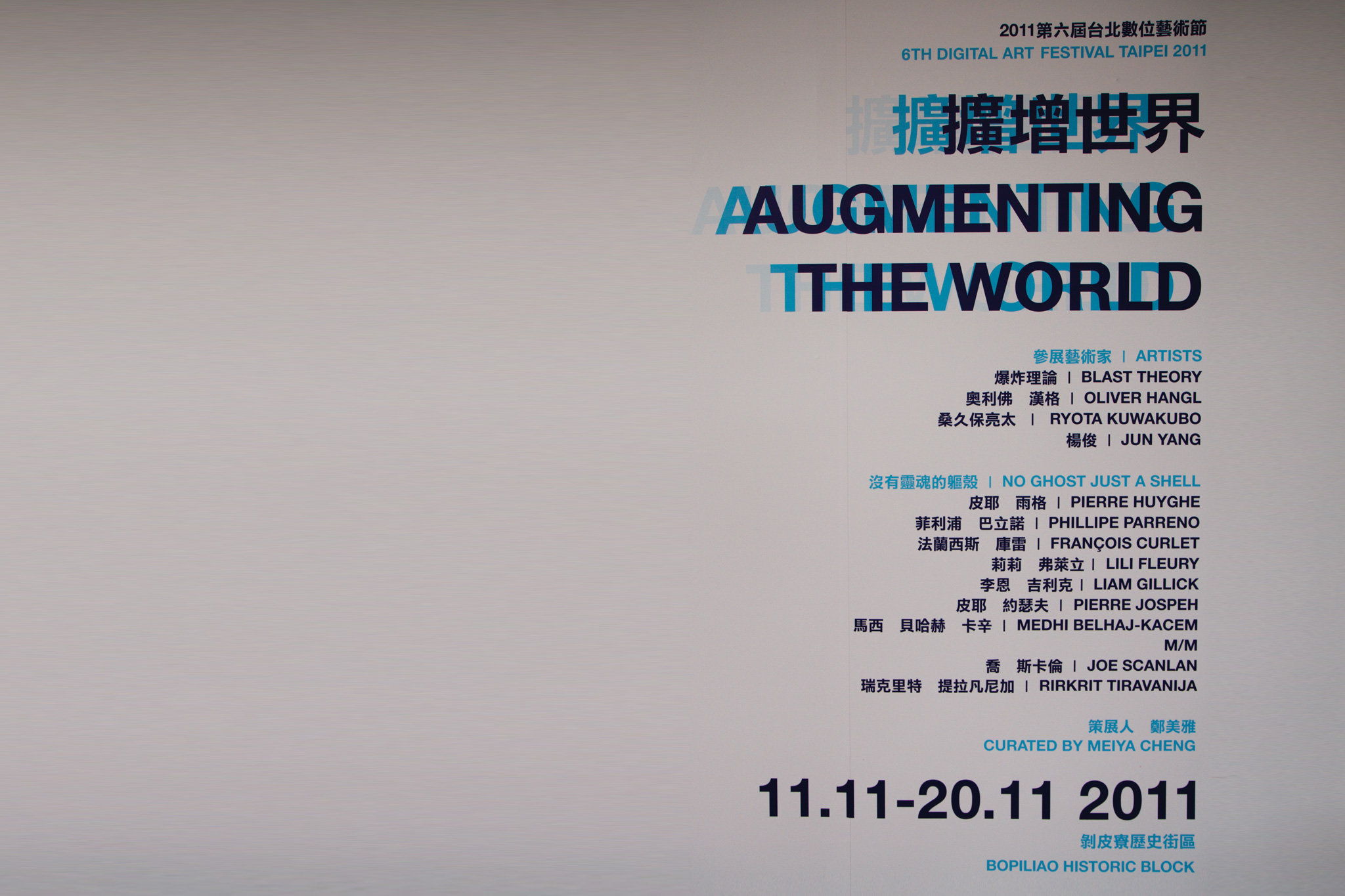